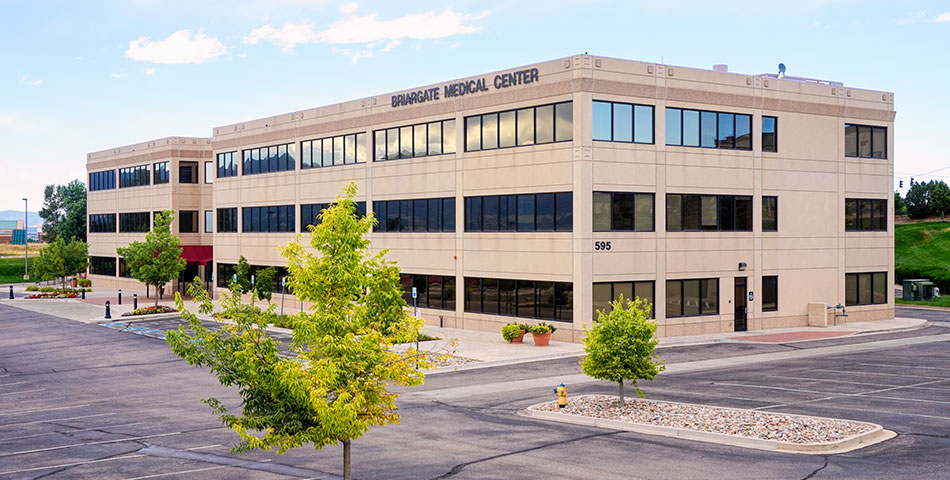 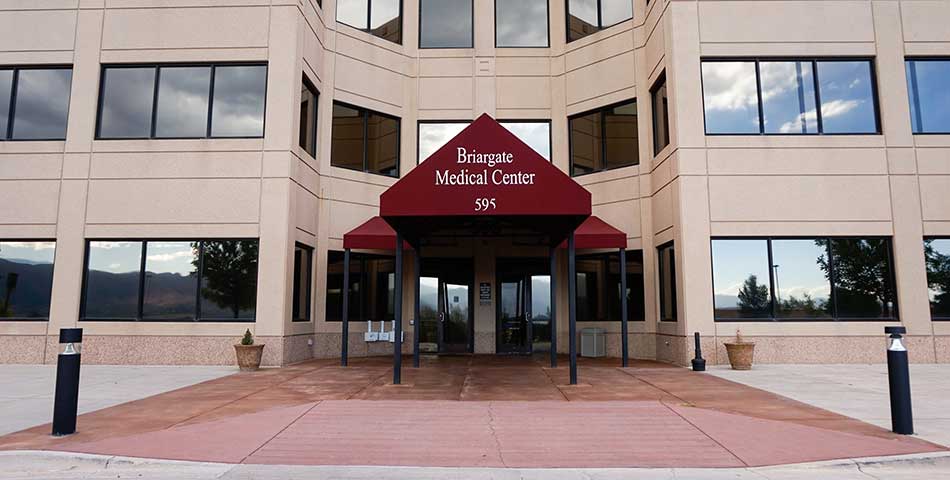 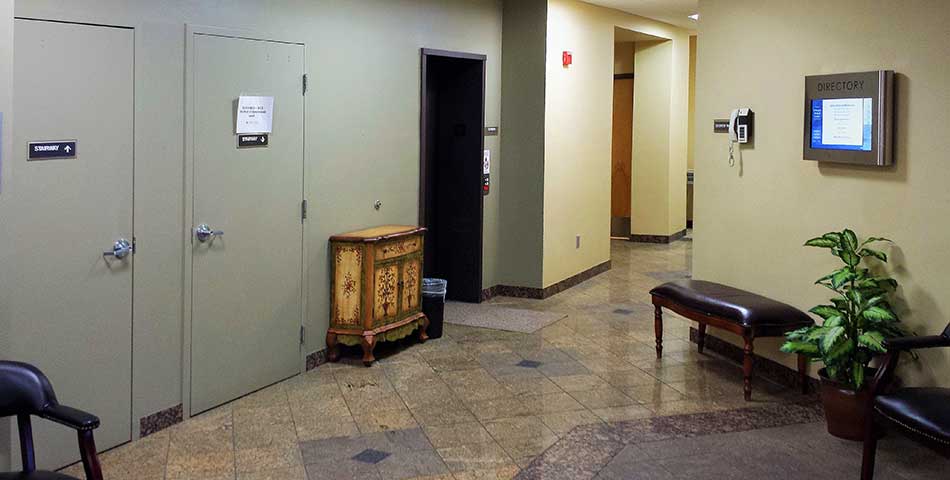 In September of 2015, we entered into another joint venture with Centum Health Properties and acquired a 61,307 square foot, three-story medical building in Colorado Springs, Colorado for $145 per square foot.  The building square footage consisted of 8,573 of lower level space that was being used for common area conference room, workout facility and storage, which was underutilized without generating much rental income, so e based our underwriting assumptions on 52,734 as the rentable square footage.  Based on that square footage, we paid $167 per square foot, which is still below replacement cost.  The plan was to convert some or all of the lower level into rent generating space to provide some lift in the economic performance of the property.  At the time of acquisition, the building was 86% occupied with 65% of the leases extending out over 5 years in term.  The building is comprised of sixteen suites that range from approximately 732 to 9,152 square feet.

The building was acquired for $8,800,000, which was significantly less than the $11,900,000 that the seller paid in 2006.  We raised initial investor equity of $3,100,000 and paired it with conventional bank debt of $7,000,000.  The additional proceeds would be used for common area renovations in the lobby and common corridors, installation of a new roof and HVAC units as well as fund the transaction costs associated with leasing the remaining square footage over the initial 24 months.  The average annual cash-on-cash return to the Equity Investors over the initial five years was projected at 9.10% with an Investor IRR, using a 5-year scenario, of 12.47%.

The initial strategy was to acquire the building at a price of $145 per square foot ($167 per square foot if using above grade square footage), complete minor common area upgrades and lease the remaining vacancies with long term leases at current market rates. That would enable us to capture the remaining value in an already diverse rent roll with solid cash flow.  Since we did not include the sub-grade square footage in our projections, any rent collected by repurposing the space would be additional income to the bottom line.  The Equity and Loan proceeds would be used to complete the acquisition and pay for tenant improvement and commission costs to secure the lease renewals and new tenancies.