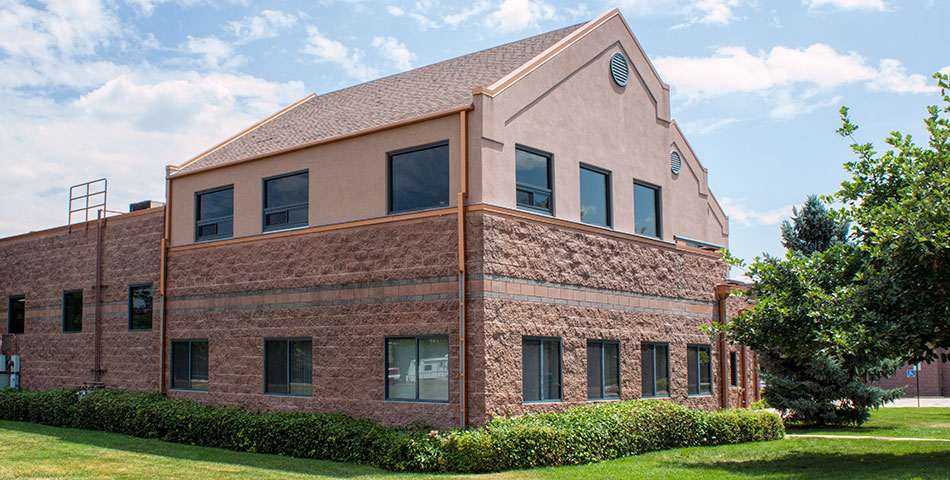 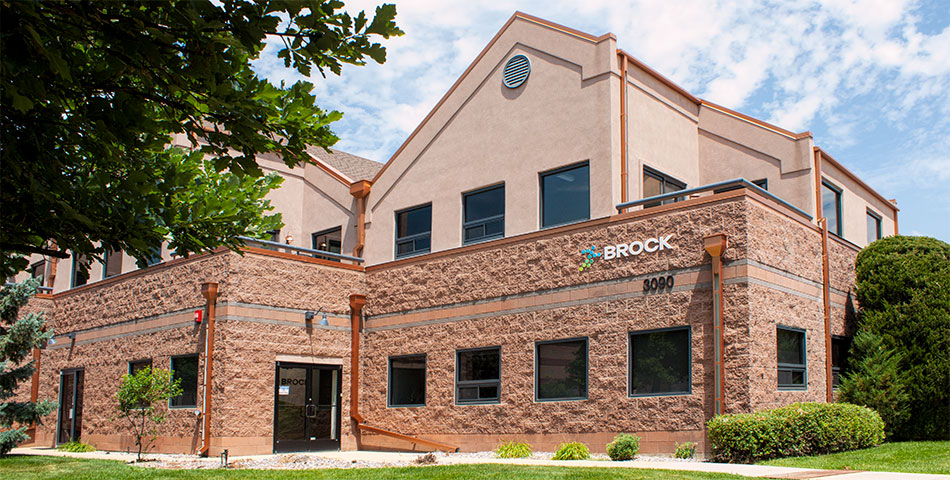 In early 1999, we were approached by a local businessman to assist in constructing an 11,000 square foot building on a piece of land that he had owned in Boulder for several years. His intent had always been to build a building in which his company (TRS, Inc.) could occupy a portion of the building. Since he had no experience in the development process, we joined forces with another local developer (Audrey Berne) to help make his vision a reality. We collectively navigated the entitlement and development process and completed the project on time and on budget. By contributing his land to the partnership, he retained a little over half of the partnership and we brought the remaining equity that was needed to get the project out of the ground. The project was completed in October 2000, at which time TRS occupied approximately 3,700 square feet. Within short order, the remaining 7,500 square feet in the building were leased to two other local users (both on long term commitments) and the project remained fully occupied for approximately 7 years, at which time we were faced with a couple of small vacancies. During this time, we assisted the City of Boulder in redrafting the zoning category for the park, which enabled property owners to lease their properties to a broader scope of users, which allowed us to expand our marketing and attract tenancies from a larger pool of tenants in the marketplace. After a couple of years of short term tenants that used the vacancies as an “incubator” space, we were able to fully stabilize the project again with long term leases in early 2010.

The office / flex building is located in the Valmont Industrial Park, a highly desirable industrial park in east Boulder. The 11,147 square foot facility currently has three tenants and the partners continue to receive a consistent monthly distribution.