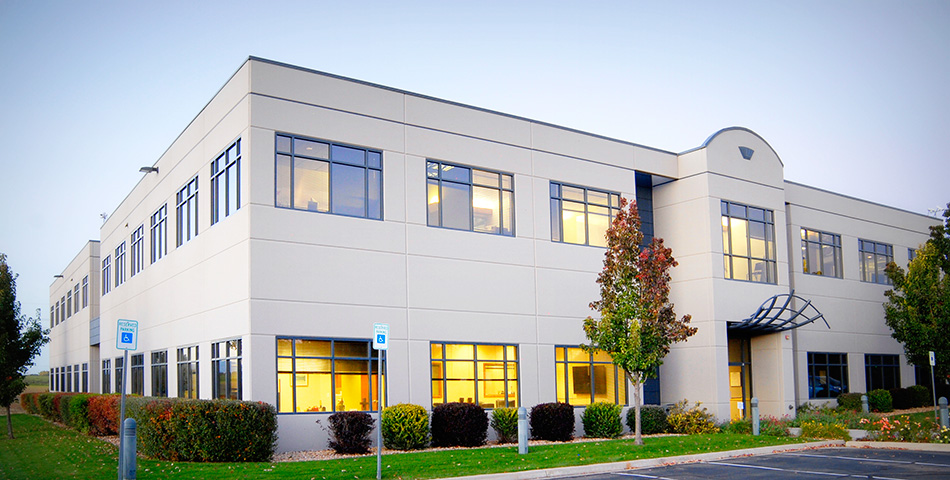 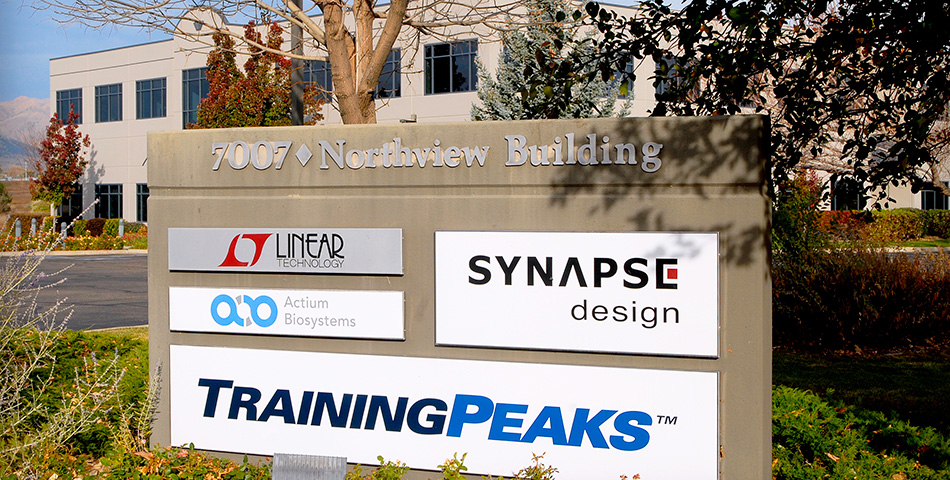 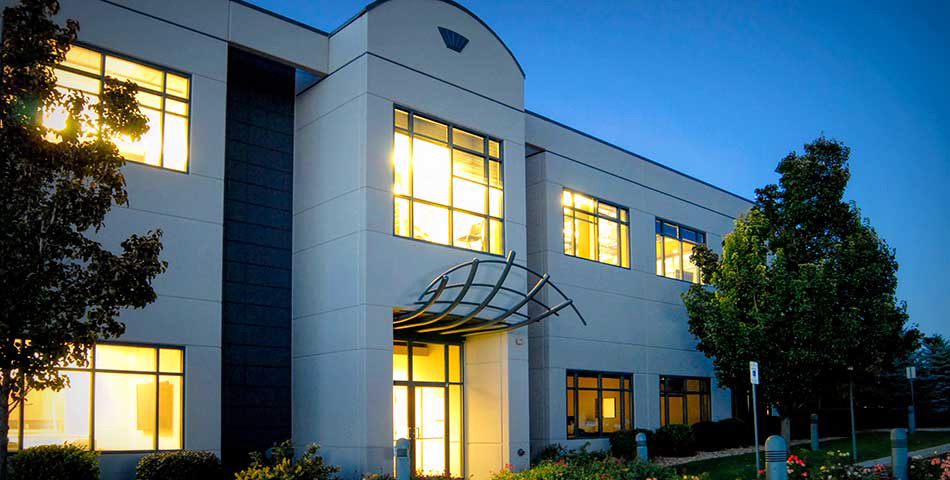 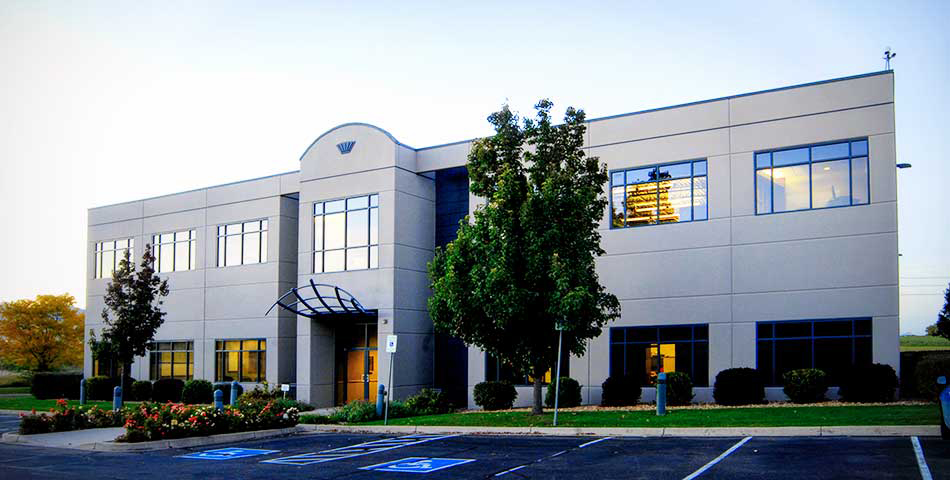 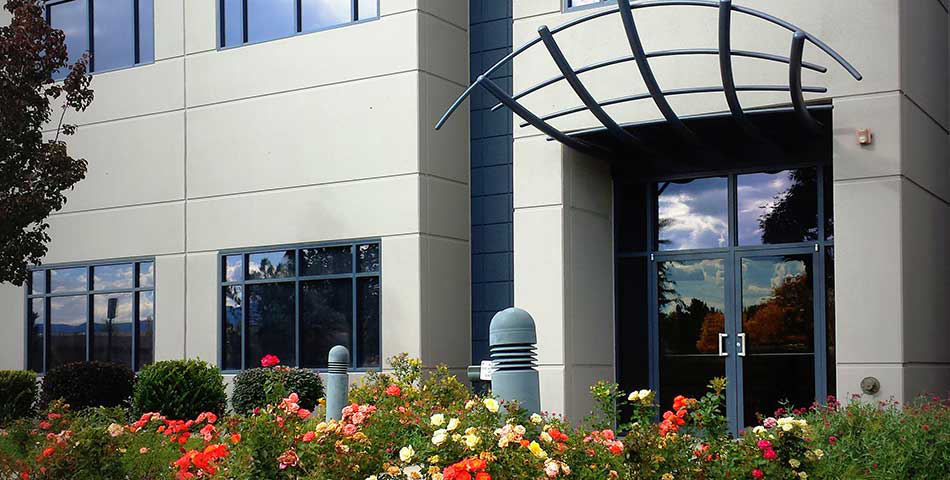 In September of 1998, we entered into a joint venture with Susan Chrisman (of Chrisman Enterprises) and Jim Chrisman (of Chrisman Construction, Inc.), both well thought of developers of commercial real estate in the Boulder market. We joined forces to acquire some of the only remaining R&D land within the City limits of Boulder in order to construct a 2-story office / R&D Building, which was identified as a need in the marketplace.  Alongside our equity investment, the property was funded by local investors.  We initially secured a construction loan, which was followed by a mini-perm and permanent upon stabilization.

It took a little over a year to complete the City of Boulder entitlement process and receive a building permit, which allowed us to erect the 36, 136 rentable square foot building.  The market was in fast motion in 2000 / 2001 and supported a “spec” construction project of this nature.  In 2001, the building was completed and in short order, portions of the building leased to several local companies.  We completed a 10-year lease with a publicly traded company, New Frontier Media, for the entire second floor and leased the 1st floor to other Tenants ranging from 10% to 20% of the remaining square footage.  Tenancies included Linear Tech, Micro Motion, Efficas, Synapse, Mind and Life and most recently Peaksware.  Over the last few years, Peaksware has absorb each tenancy as those leases have naturally expired, leaving Peaksware as the occupant of the entire building on a long-term lease.