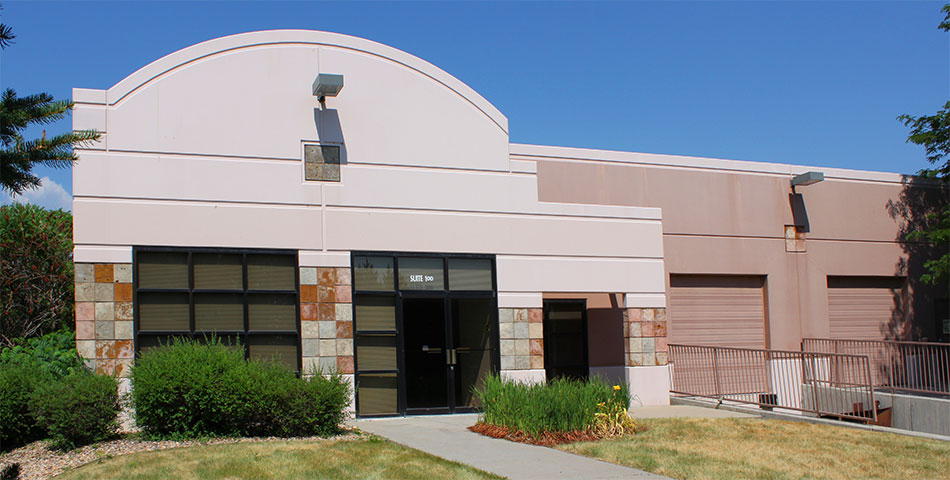 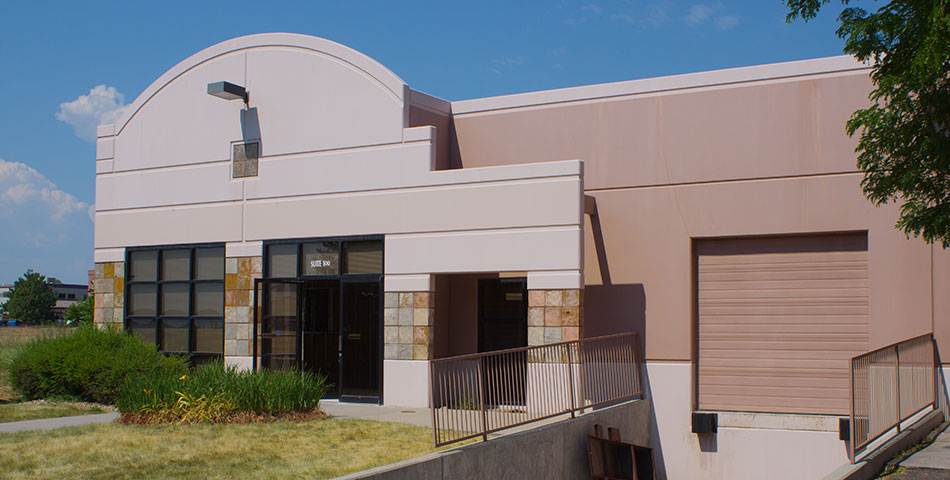 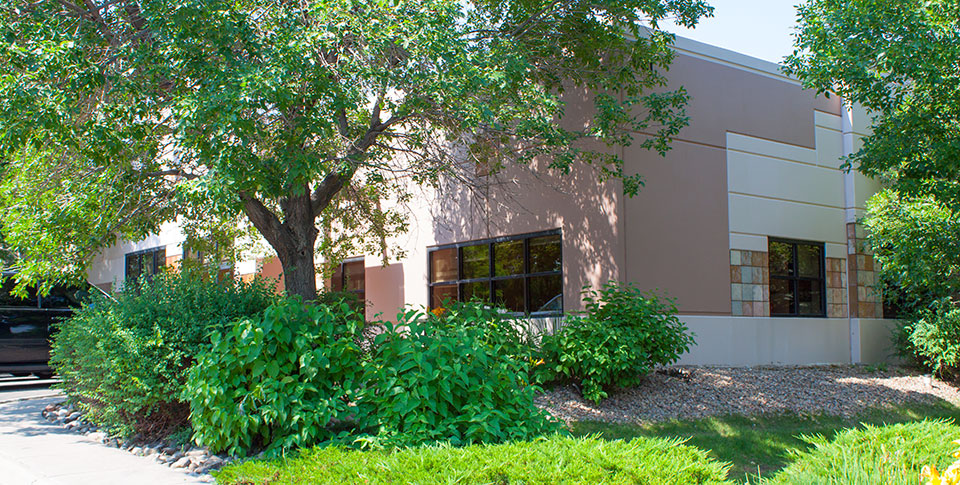 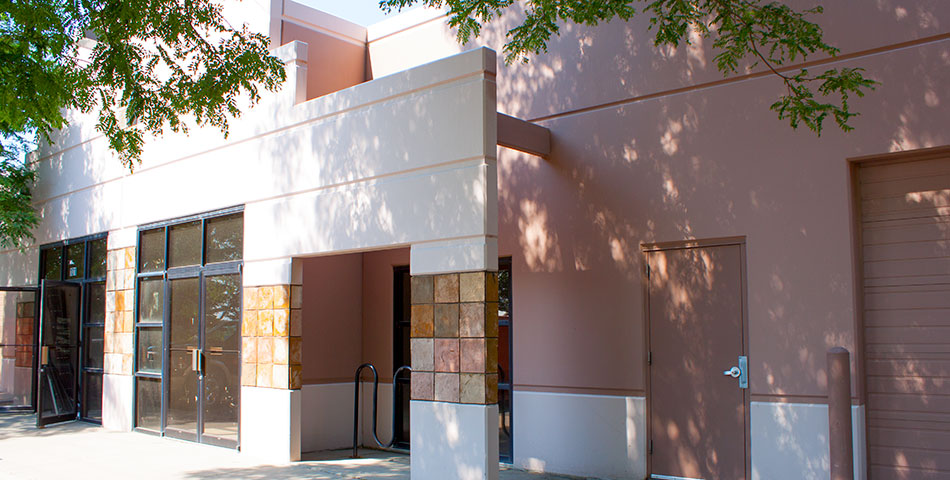 In June of 2008, an interest in 1721 Boxelder Street was purchased with our joint venture partners MP Associates, Inc. (“MPA”), a Boulder based trade show Management Company that has over 25 years experience in that industry. Our association with MPA began in 2004 when Signature Partners participated in a similar joint venture with another property within the portfolio. At the time, MPA had been looking to identify a building in which they could leverage their tenancy and own a portion of the real estate in which they occupied. They acknowledged that they were not experts in the real estate arena and needed a JV partner that would guide them through the acquisition and participate in the ongoing management / ownership of the asset. MPA occupied that property for approximately 4 years until the neighboring tenant required more space within the building. This created a situation where MPA had to either surrender their space or the neighboring tenant would leave the building. The partners determined that it was in the best interest of the investment to have MPA find another property, in which we could re-create the situation.

The chosen asset was identified in the Colorado Tech Center in Louisville in early 2008; however, the property was not officially being marketed for sale. We approached the owners of the property and were able to negotiate an installment sale (to be paid over 3 years) for 50% of the partnership interest, in which one of the existing owners remained and the other sold their shares to a newly created partnership that included the owners of MPA and Investors within Signature Partners. The 22,000 square foot facility had three tenants and one vacancy at the time of acquisition. MPA signed a 7 year lease for the 6,100 square foot vacancy, which was ideal for their company (and took the investment up to 100% occupancy). The partnership interest was purchased for approximately $715,000 and after completing an extensive tenant finish remodel of their new space, they took occupancy in September of 2008. The building has remained at a high level of occupancy and the partners have and continue to receive a consistent monthly distribution on their investment.