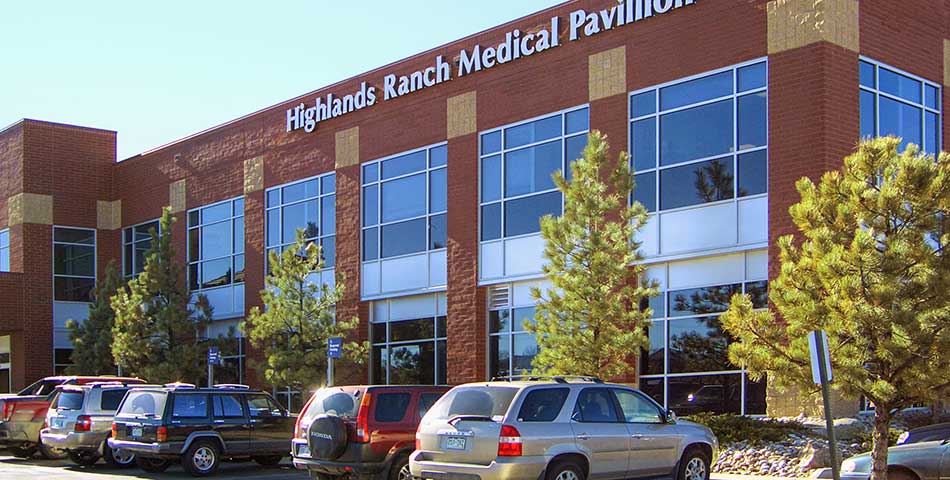 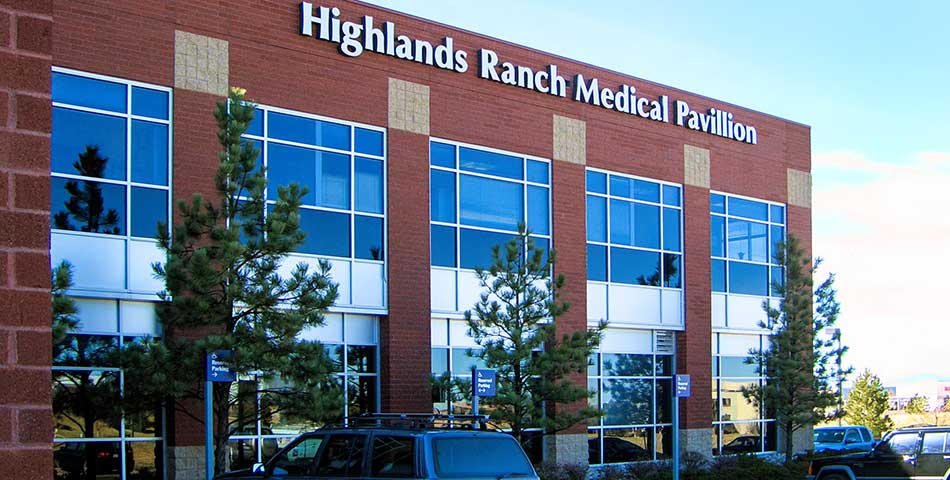 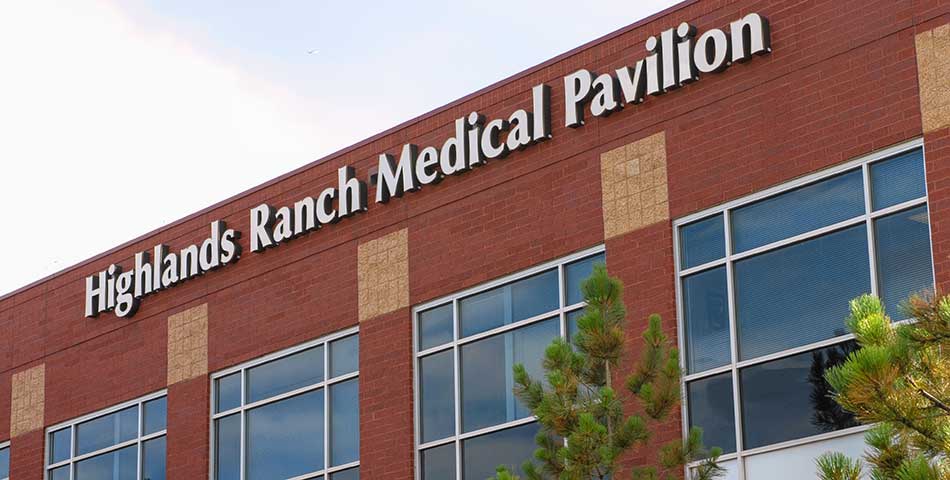 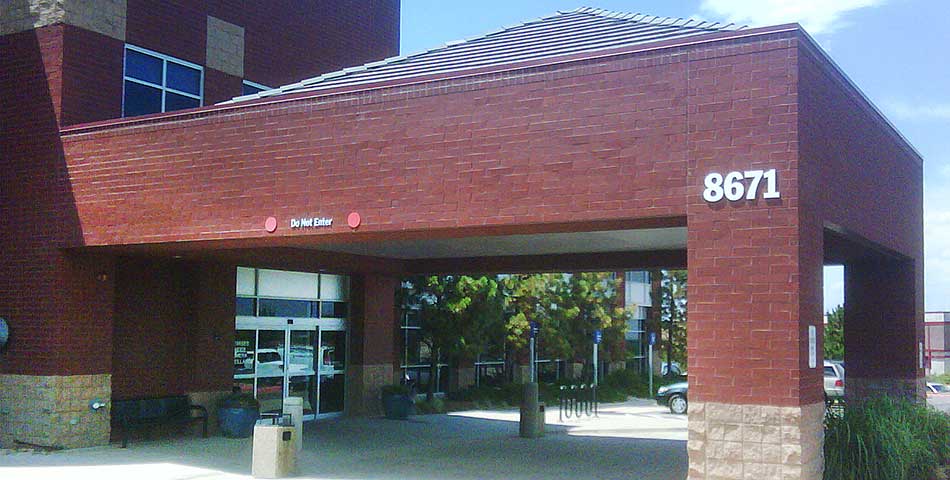 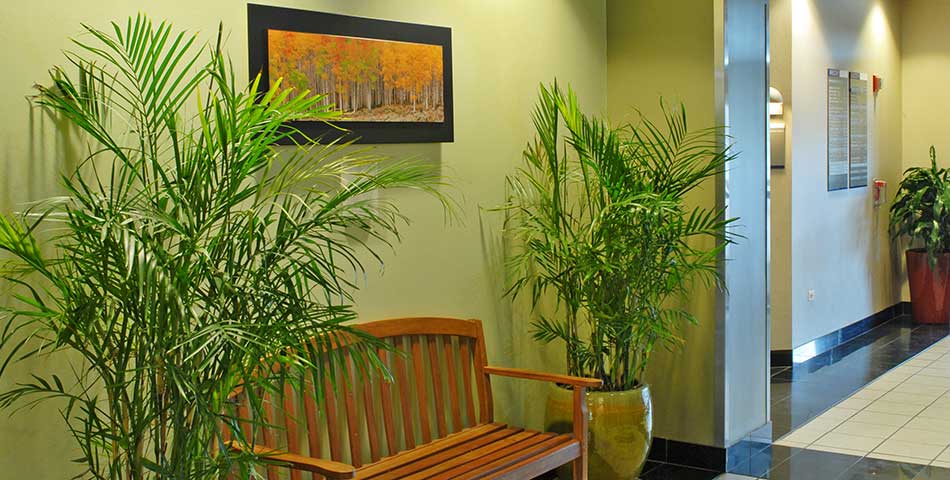 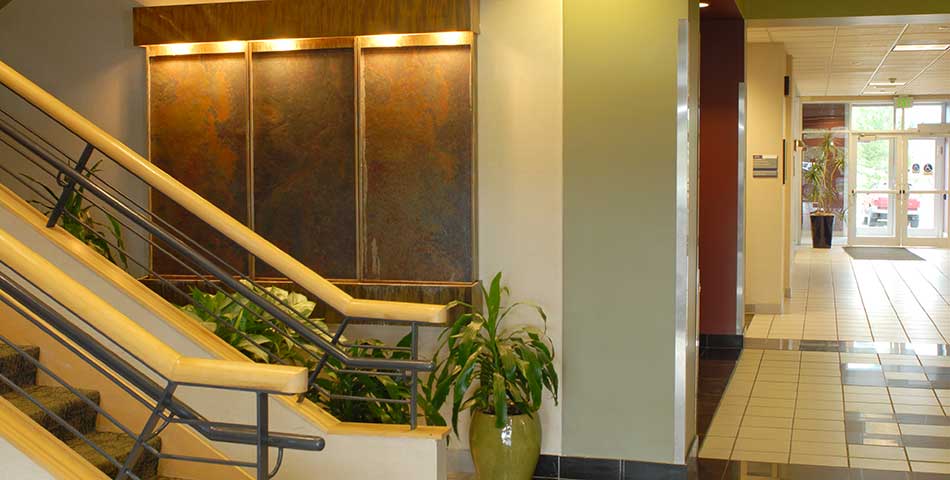 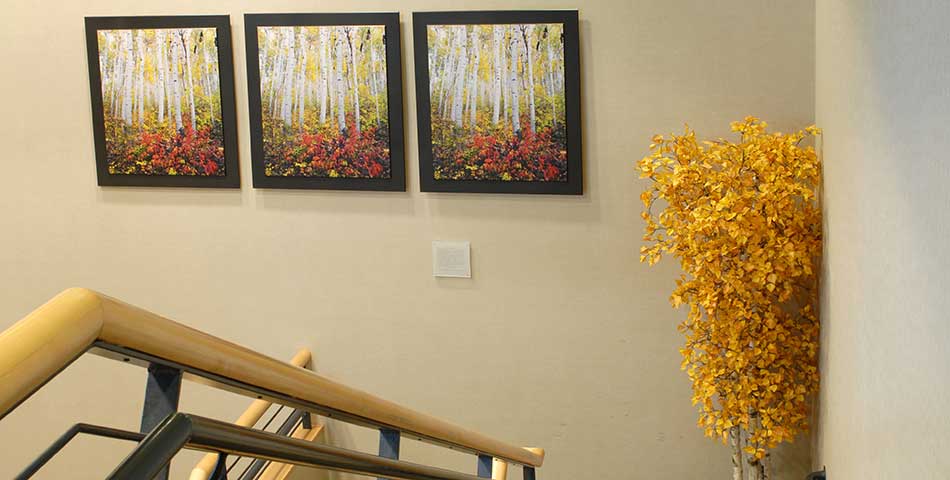 The investment thesis was to acquire a fully stabilized building with 3 to 7 year tenancies and enjoy the stabilized income during the hold period (along with increasing the building average lease rates toward the upper-end of the market upon renewals). The building average lease rates grew from $18.75 NNN to over $21.00 NNN during the ownership period. The project consisted of 11 medical related tenants, of which no single tenant controlled more than 16% of the building. During the hold period, the asset remained fully stabilized and provided a continuous annual distribution of not less than 10% (paid monthly). The partnership was able to realize the overall investment goals through the life of the investment, but it had reached a point where the highest yield was being achieved (due to the maximization of the lease rates, which was achieved by providing the Tenants with hands on relationships that enabled the rates to remain higher than average market retention rates). With pending turnover of the entire rent roll in the next 30 months (along with the prospect of having to refinance in October of 2012), the investors collectively determined that this was the best time to dispose of the asset. In conclusion, the sale price archived a return that was higher than the breakeven point to hold to the asset for an additional 5 years.