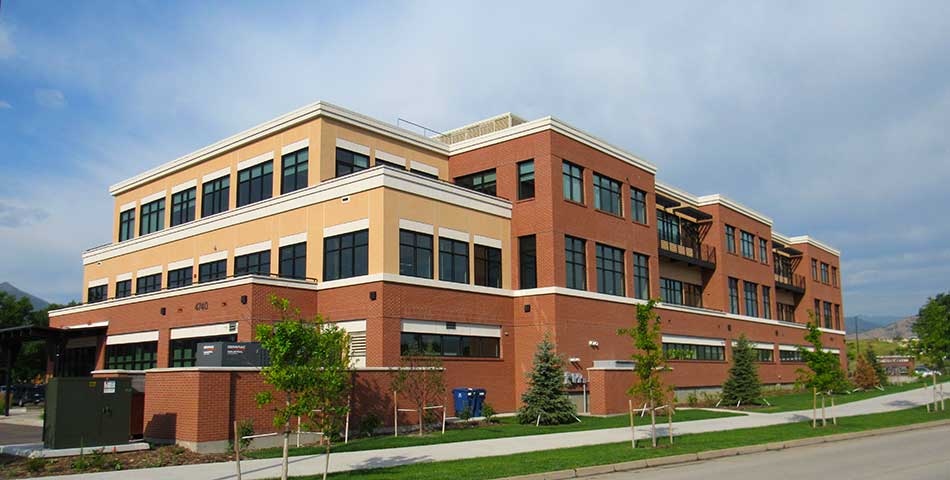 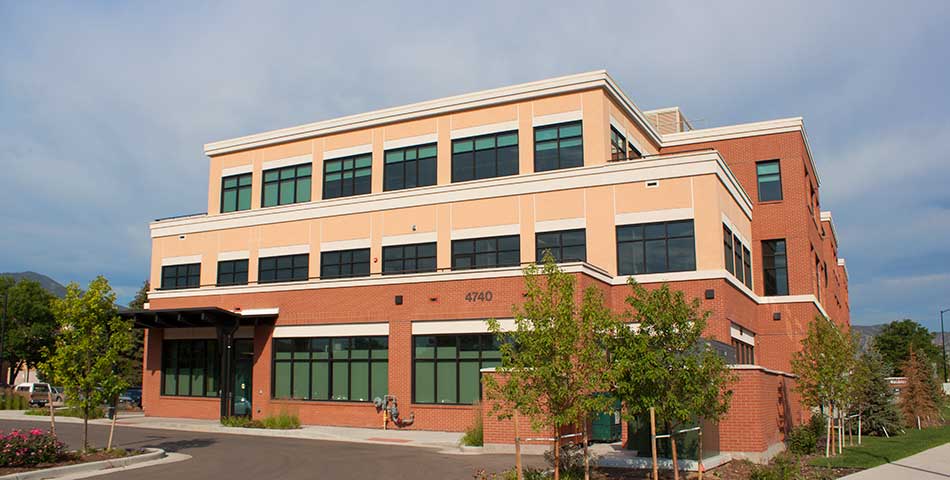 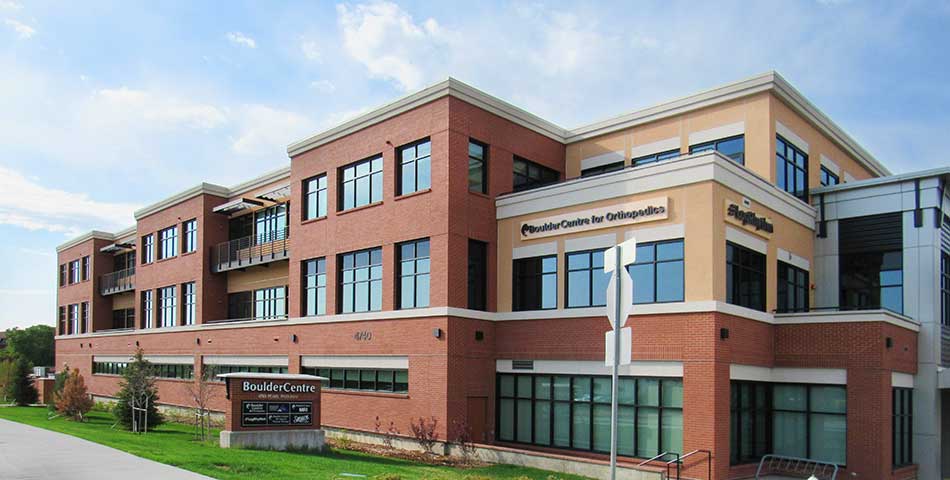 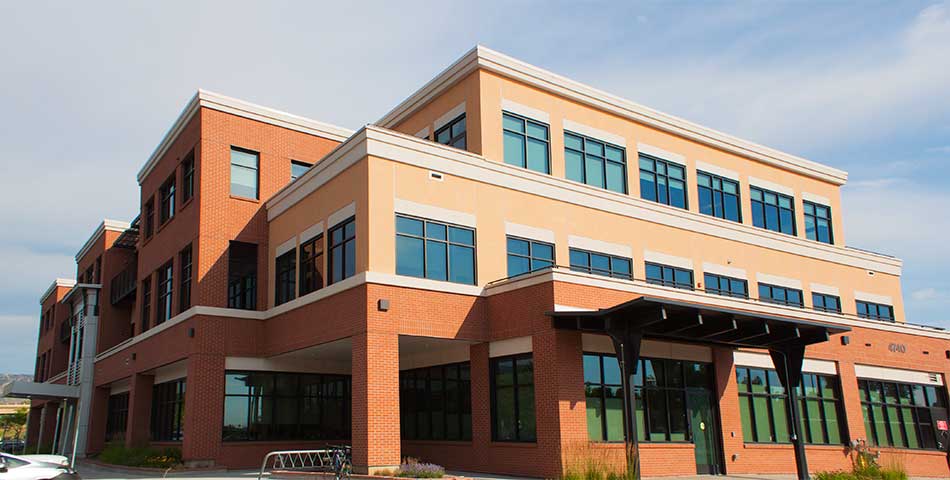 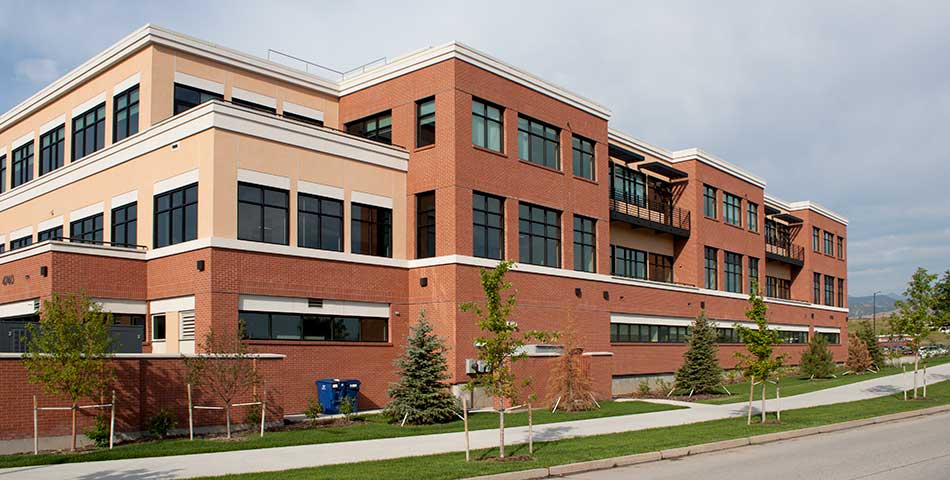 In December of 2007, Pearl Parkway Centre was purchased as a development project along the highly desirable Pearl Street corridor in the City of Boulder.  Located on the hard corner of Pearl Street and Foothills Highway, this site would one day prove to be a premier development.  Prior to the acquisition, the parcel had been owned by the City of Boulder and had been leased and utilized by the Regional Transportation District (“RTD”) as a “Park and Ride” site. RTD allowed its lease to naturally expire when it was determined that the site was no longer viable since the regional transit center would be located a half mile west of the site. At that time, the City elected to notify the public of the opportunity and allow interested parties to submit offers. After a long bidding process with three or four highly qualified investors / developers, our group was awarded the opportunity to purchase the site. We assembled a very strong local development team with a high level of confidence and understanding of the Boulder restaurant / retail / office market with the ability to navigate the process of entitlement that would be required for this property.  As you know, the three most important rules of real estate are “location, location, location”…this site possesses those three. With its high visibility and ease of access, the site was a prime candidate for a “marquee” development. According to the City of Boulder, an estimated 83,000 cars per day (on average) enter the adjacent intersection, making this one of the highest vehicle volume intersections in Boulder.

The initial development thesis was to design, entitle, develop and stabilize a three-story office and restaurant/retail building containing approximately 50,000 square feet.  The site was zoned as General-Industrial at the time it was identified; however, prior to closing on the property, the City of Boulder modified the industrial zoning code in order to ease the regulations governing retail, office and restaurant use in these industrial zones. The new “Industrial Service Center” regulation allows designated neighborhood centers to have restaurants, convenience retail and limited medical and professional office users to serve primarily employees in the industrial areas adjacent to the Center. We were successful in being granted this designation for the immediate area, which would only be assigned to one property in a 500 foot radius (making this site a prime location to serve the nearly 1,000,000 square feet of office / industrial space in the area).

The site was purchased with cash, which enabled the investment team to wait out the economic downturn in 2008.  Once the recession ended and the market began to rebound in 2012 and 2013, we began to prepare ourselves to build the project and realize the initial investment objective.  At the same time, we were approached by a major real estate company in Boulder and asked if we would be interested in selling the entitled site.  While the property was not officially on the market, we approached our investor group with the offered price of $3.225M and agreed that it would be in their best interest to move forward with the sale.  At this price, we would remove any future risk associated with construction, finance, leasing and general economic impacts, which would allow the investors to reallocate their equity into another viable investment.  The property was sold in August of 2014 at a price that was approximately 55% greater than the acquisition price in 2007.