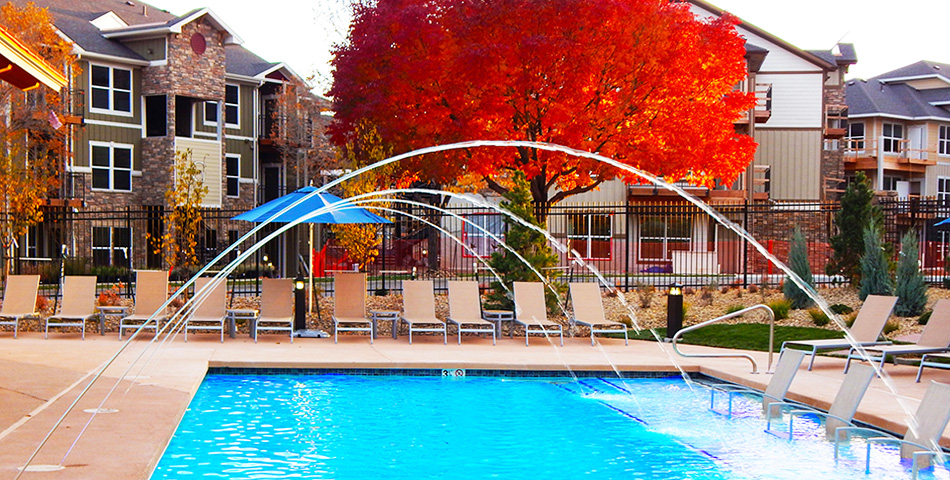 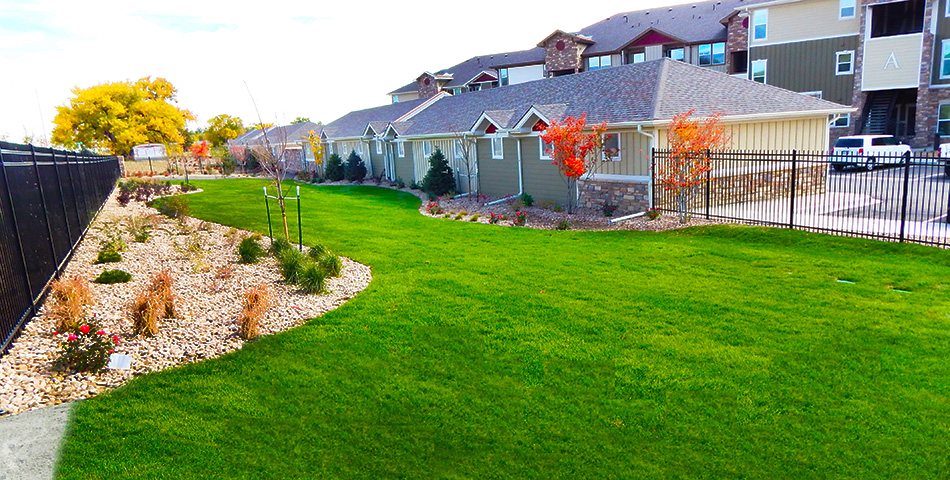 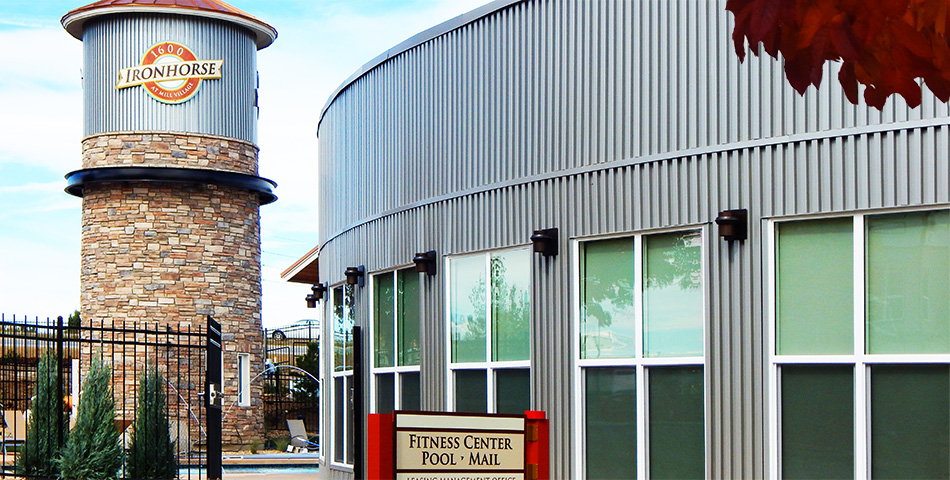 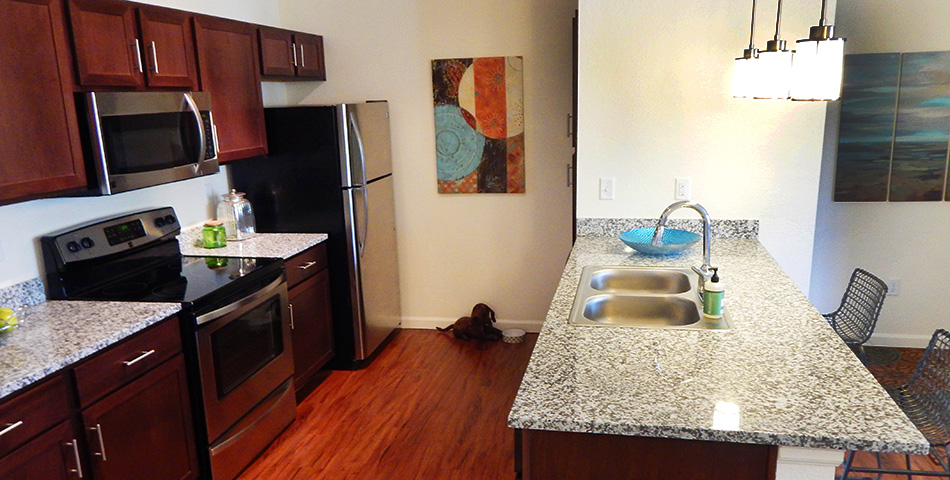 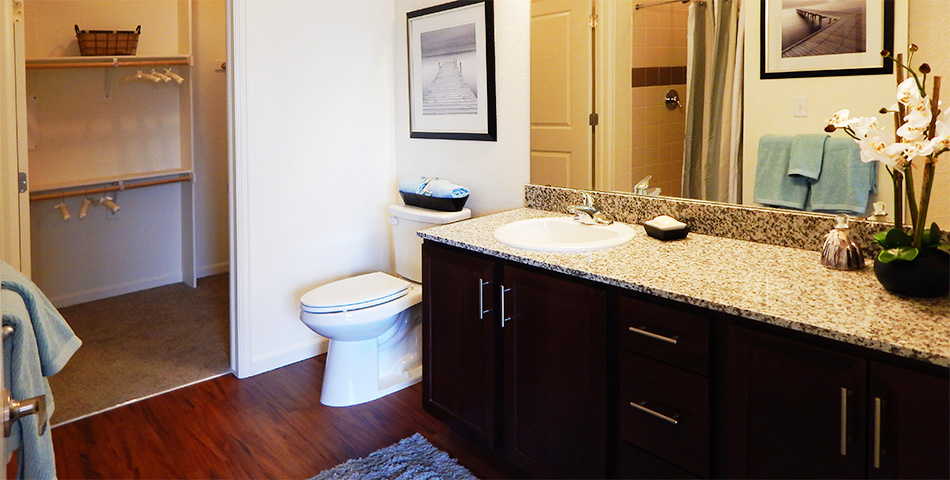 In early 2013, Signature Partners was approached by local developers Roger Pomainville of Aspen Gold Realty and Wendell Pickett of Frontier Companies to assist in raising the necessary equity for an Apartment development in Longmont, Colorado.  The Mill Village Apartments was a planned 220 unit, Class “A” market rate, three story walkup, one and two bedroom, garden level project to be built on a 9.4 acre parcel on the east side of Longmont, CO.  The project amenities would include a 4,100 SF state-of-the-art club house / recreation center / spa / theater / great room with adjacent pool, pet wash, dog run, a private park and garage and surface parking.

Roger and Wendell had worked over the previous five years on achieving the necessary site entitlements; however, they experienced resistance when attempting to obtain commitments from institutional investors to fund a project that was neither a major metropolitan city nor a college town.  Since Longmont was considered somewhat of a “tweener” in the eyes of the institutions, they turned to Signature Partners to tap into the local investor relationships that had been established over the past 20 years.  We assisted in raising the required equity and began construction of the $34M project in September of 2013.  Over the ensuing 20 months, the development team, which consisted of Signature Partners, Aspen Gold Realty and Frontier Companies, oversaw the very complex construction process and successfully reached approximately 85% occupancy by June of 2015.  Since the national appetite for apartments had reached a feverous pace in 2015, we elected to retain the services of a local brokerage firm to test the market.  Although the original intent was a long term hold of the asset, our investor group convened and determined that it was in their best interest to take advantage of the strong apartment market and see if we could achieve a sale price in excess of $49.5M.  Our marketing team successfully attracted a buyer and the property went under contract in July, with the stipulation that the property would reach approximately 95% occupancy before closing.  The leasing team reached that level of occupancy in early September and the property closed for $50M.